Is the look of your nose hump causing frustration? Is the tip of your nose too big or too thin? Do you have a snub, hooked or crooked nose? What causes you dissatisfaction when you look in the mirror?

Nose shape correction (rhinoplasty) helps improve the proportions of the nose and create a more harmonious look of the face. Rhinoplasty is a plastic surgery that combines aesthetics and functionality: the plastic surgeon gives the nose the desired shape without affecting the basic function of the nose, or restoring a damaged respiratory function.

A nose job is among the most complex surgeries, therefore, only experienced plastic surgeons with a highly developed sense of aesthetics and harmonious proportions of the face may performed them. Dr Rokas Bagdonas has been performing surgeries in Klaipėda since 2004 and Dr Dainius Daunoravičius in Vilnius since 2007. The plastic surgeons at Clinicus perform 1,000 various surgeries every year.

Nasal plastic surgery combines the perfection of facial features and an improvement of health, as it solves both aesthetic issues and breathing problems caused by nasal structure defects or injuries.

Reconstructive nasal surgery helps restore the form of the nose after fractures, partial loss of nasal tissues or the loss of the nose. Occasionally, nasal plastic surgeries are performed in cases of congenital defects in the bone and cartilage structure of the nose.

Various injuries and accidents, congenital nasal septum deviation or hypertrophy of nasal concha cause problems like snoring and chronic rhinitis, adversely affect the cardiovascular system, and may cause even digestive problems. A reconstructive rhinoplasty surgery not only enables you to breathe freely again but is also a measure to prevent more serious illnesses.

The following may be adjusted by the means of a nasal surgery:

Depending on the complexity of a relevant nasal surgery, nasal correction may be performed using several surgical techniques:

Plastic surgery of the nose lasts 1 to 3 hours, depending on a specific problem to be handled, and is performed under general anaesthesia. If there are no complaints concerning breathing, the nasal septum is without deviations, the bone part is straight and the problem is nothing but an aesthetically unappealing shape of the nose, plastic surgery to adjust the nose tip takes only 30 minutes. By the way, nose tip correction is often recommended for those who want to remove the nose hump, as the nose looks visually longer when the hump is lower.

The results of nasal plastic surgery are lasting. Following the surgery, depending on the extent of the correction made, the patient should spend 1–2 days at the clinic, and later, based on the recommendations of the surgeon, follow-up visits for examination and change of bandages will be necessary. The follow-up consultations with the plastic surgeon may be scheduled three, six, and twelve months after the surgery.

Normally, the postoperative period is not painful or extremely unpleasant, however long nasal tampons called ‘setons’ can cause discomfort several days following the surgery.

Primary swelling passes in a few weeks but the new contour of the nose finally sets in within a year. The initial nasal correction result will be visible after 4–6 weeks. Gradual changes in the shape of the nose are possible until the nose acquires its final form.

You need to wear a special nasal splint, must not wear glasses, and have to avoid physical exertion for a few weeks after a nasal plastic surgery until the bone has healed. The patient may go back to work 2–4 weeks after a nose job.

The plastic surgeons at Clinicus use the AlterImage computer program, which provides each patient with an opportunity to see the predicted result in a virtual environment. The process of healing after a plastic surgery of the nose takes a considerable length of time (the final result might become clearly visible only after a year following the surgery), therefore, the AlterImage computer simulation program helps patients feel more comfortable, as they are able to see with their own eyes the changes they expect at the end of the postoperative period.

During the consultation, a computer simulation and a general analysis of the patient’s nose and face is performed, the history of respiration taken. Where necessary, an ENT specialist additionally advises on a relevant issue. An otolaryngologist often participates throughout the surgery as well.

The best possible result of nasal surgery is achieved when a plastic surgeon and a patient both understand what is expected. Although there are certain guidelines and descriptions concerning the appearance of a regular nose, the actual result is modelled individually. The most important thing is the correct shape of the nose to suit the facial features of the patient and ensure normal breathing through the nose.

As a rule, patients only give the most favourable feedback after nasal plastic surgery, since the expectations match the desired result well in advance.

You can view before-and-after rhinoplasty pictures in the gallery – this will help you evaluate the results of the work of Clinicus’ plastic surgeons.

The prices of other nasal plastic surgeries are as follows:

The price of nasal plastic surgery may vary depending on additional individual wishes of a patient, which are discussed during the consultation with the plastic surgeon. 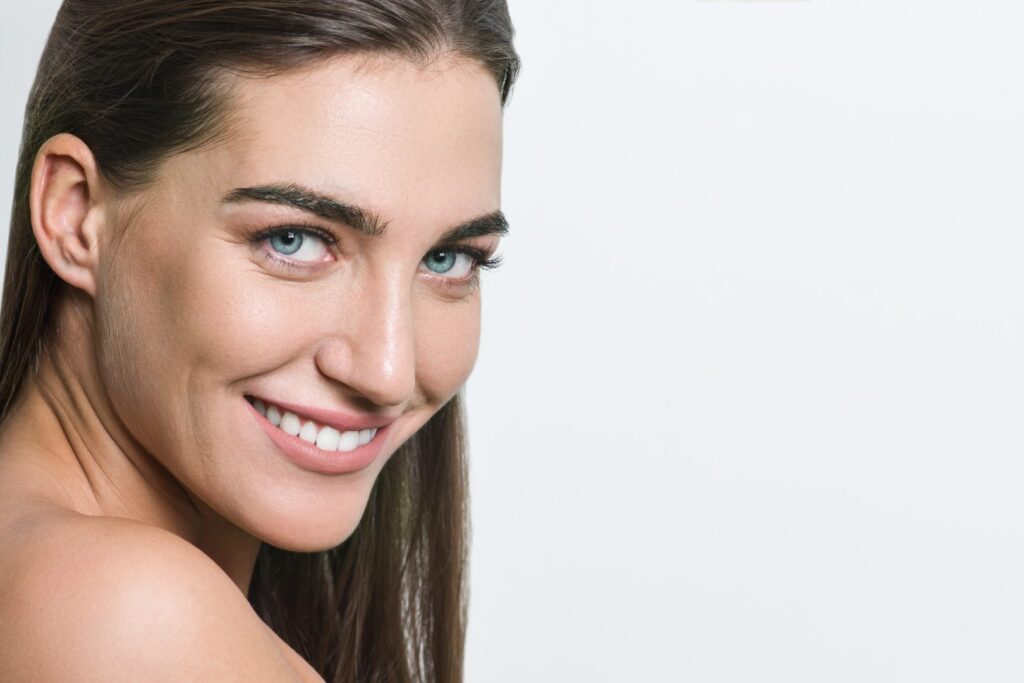 Go to the gallery

Go to the gallery

Do You feel the urge for some changes? Let’s start from a professional medical consultation.